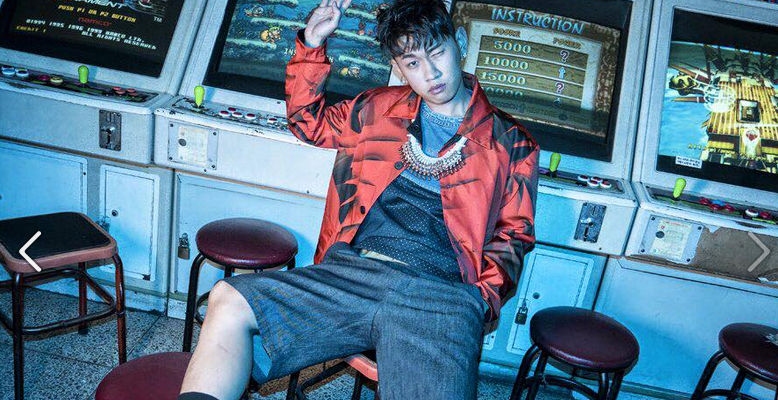 Amoeba Culture Entertainment Company’s Crush is going to make a comeback by releasing his new single on July 9.
He has promised to bring a hot song this summer. His previous project album ‘Young’ which was released in the February was a huge hit. The same kind of expectations is associated with this song as well.

So, mark July 9 on your calendars.