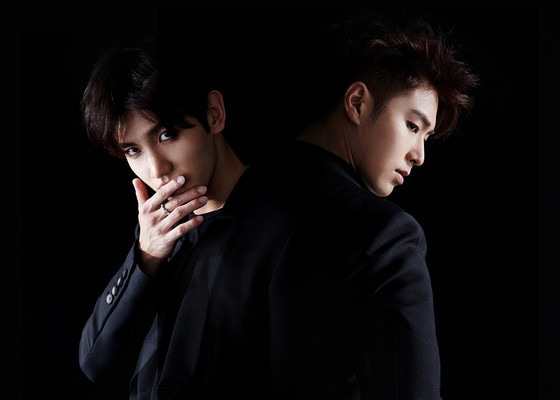 TVXQ, also known as DBSK, will have their comeback album on July 20, featuring two solos of Yunho and Changmin as title tracks of the special album.
After the pleasant responses of the fans in Asia and around the world, on TVXQ’s “Spellbound”, the Hallyu Kings will again make some noise in the release of their “Rise as God” album, mirroring the name of the band that means, “Rising Gods of the East”.

The release of the album will serve as the sendoff event as well for Yunho, who will have his enlistment in the military the next day. TVXQ might lie low for a while when Yunho leaves. But before that, through this album, TVXQ wishes to thank fans and the continued support they receive from them. The album will be released in different music sites and the unique music styles of the group’s promising members, Yunho and Changmin, can be viewed in the music videos to be published in the band’s official website and the SM TOWN Youtube Channel.