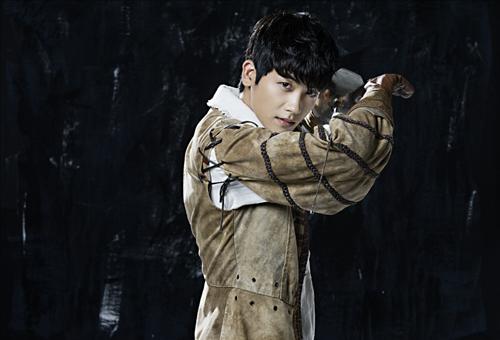 ZE:A’s Hyungsik is an accomplished actor, Hyungsik is extremely active in the acting industry, he excels in dramas and musicals also. He has bagged the coveted role in the musical ‘The Three Musketeers’ once again. On January 26, His agent reported to the T.V Daily, he will start shooting for the ‘The Three Musketeers’ that will play at D-Cube from April 1 to June 2016.

He had been cast in the same musical back in 2013, the representative also added “Hyungsik will start filming for the KBS drama ‘Hwarang:The beginning’ in the first half of the year and they were adjusting his dates for the shooting of ‘The Three Musketeers’.

The drama Hwarang would be aired during July & August this year.