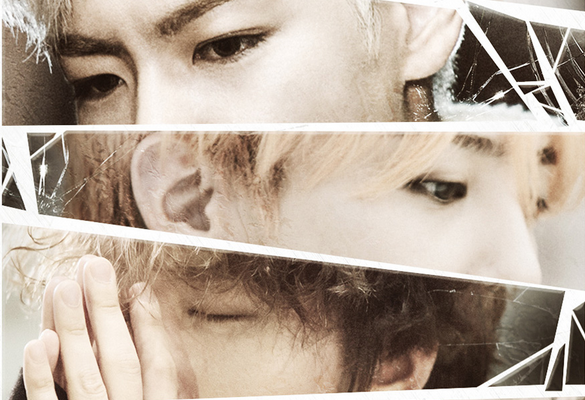 Big Bang having their next song album “MADE Series [E]” released this year, YG Entertainment has recently released a new teaser photo.

The new photo features Daesung, G-Dragon, Taeyang, Seungri, and T.O.P., with the artist’s eyes expressing a serious mood. The teaser photo of Big Bang is not the same as the ones in their “MADE Series,” as the “MADE Series [E]” photo utilized lighter colors and a solemn mood. In Big Bang’s “MADE Series [A]” version, the photo did not appear as melancholic as their current teaser photo. Also, the former used warm hues in sharp contrast, which is opposite to the lighter hues of the new photo.

One of the group’s notable upcoming songs is “Let’s Not Love” in English translation, which is assumed as a song for the broken-hearted. It has also been reported that the album will feature GD and T.O.P.’s new songs, indicating the two to have teamed-up for the album.