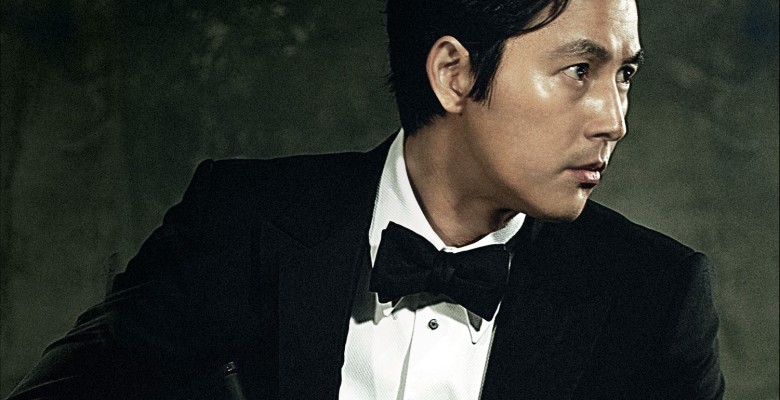 Nations most praised and good looking men, Jung Woo Sung talked about other leading men in the country and admired them for their looks and style.
On the show of, One Night of TV Entertainment, where he was asked about the person whom he thinks more handsome than him? Jung Woo Sung told, Won Bin is really handsome and Kim Woo Bin has a unique trait.
Jung Woo Sung who has been in the industry for 20 years had mentioned the movie Beat and told the reporters that it gave him most influence and fame.