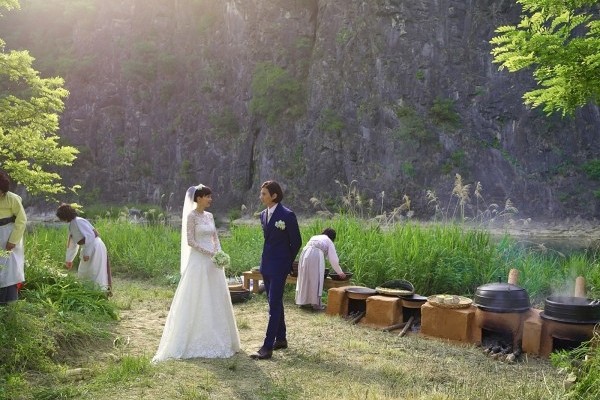 A source has revealed to the star news that the couple went to Finland for honeymoon. They had a small marriage on May 30 in Won Bin’s hometown. It’s revealed that they were travelling to a few acquaintances living in Finland.

The couple didn’t disclose the details regarding their marriage to many people as they are very reserved regarding their personal life. They told that they would go for a honeymoon after finishing the work, and it’s revealed that they were found enjoying the resplendent nature in Finland.

They got married after dating each other for three years. They were very secretive during their dating period and were very cautious about being spotted together.

They are living in Bangbae-dong and have not made any confirmation regarding any of their upcoming projects yet.