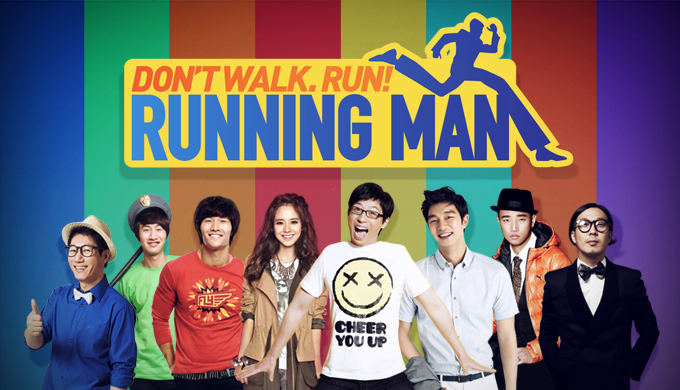 A network representative said that SBS was considering the possibility of bringing the show to the popular luxury destination in the United Arab Emirates.

He said that SBS often receives invitations to do special episodes in other countries. “One of them happens to be Dubai,” the representative said. Running Man has previously conducted a special in Shanghai, China.

The representative added that the network was still reviewing the request and that the Dubai special is yet to be confirmed. There is no clarity yet about the travel dates, celebrity guest appearances or the filming.

Earlier reports had suggested that the Running Man production team was already preparing for their foray into Dubai, and that the team would leave for the Gulf on February 20.