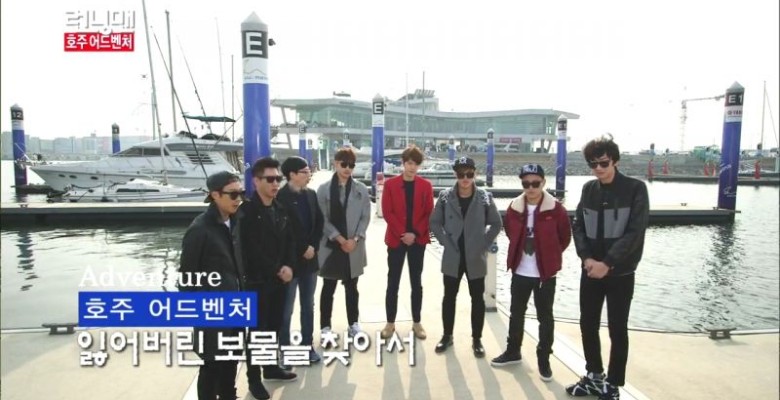 As Lee Jong Suk called in sick and will not be able to be there to make us happy in ‘Running Man’ due to swine flu, the production still promised a hilarious and funny episodes with Rain and Kim Woo Bin as episode guests!

The cast and crew of the show flew to Australia last February 22 where they were spotted filming the succeeding episodes of Running Man. And guess what? They are dressed in kangaroo costumes including their funny guests Kim Woo Bin and Rain! What is really going on? Well, watch out the March episodes of the Running Man to find out.