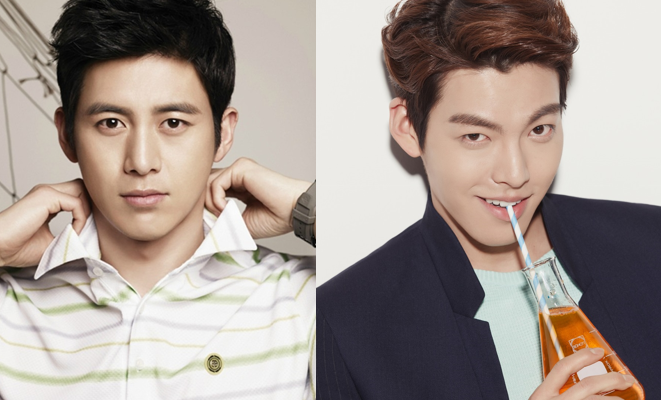 It has been revealed to the media outlet OSEN by Kim Woo Bin and Go Soo that they are going to take legal actions against advertisers for their due fees. They are taking the action along with Korean Entertainment Management Association.

Kim Woo Bin’s agency, SidusHQ, has confirmed that even though there has been a court order, but advertisers have still not paid him fees. The lawsuit through KEMA is a step taken to take a legal action against the advertisers.

Go Soo’s representative has also confirmed the news. Moreover, KEMA has investigated that there are other actors who have not received their fees yet. The representative has said that KEMA is taking the action because many people have suffered due to the unpaid contracts.