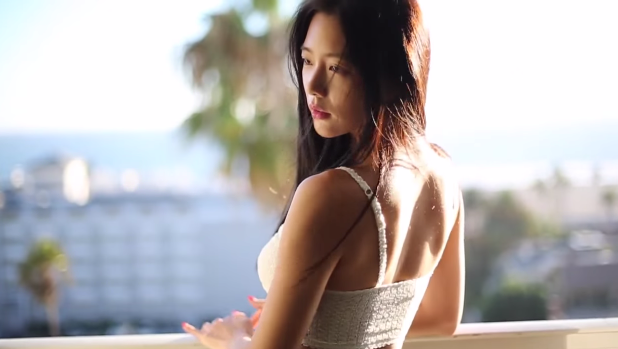 As per Seoul Central District Court, Clara has filed a petition on June 24 for withdrawing the witnesses and postponing the trial against Polaris Entertainment.

The second arraignment is supposed to happen on July 1. It’s not yet confirmed if the Court will grant her request. Both Clara and Polaris Entertainment had asked for changing the date of arraignment previously. It was only due to this reason that the first arraignment happened six months after the lawsuit was brought.

Clara signed a contract with Polaris Entertainment in June’ 14 which was supposed to be expired in 2018, but a conflict occurred between them regarding her activities with the previous agency. Clara wanted to invalidate the contract, so Polaris charged a criminal lawsuit against her for blackmailing.