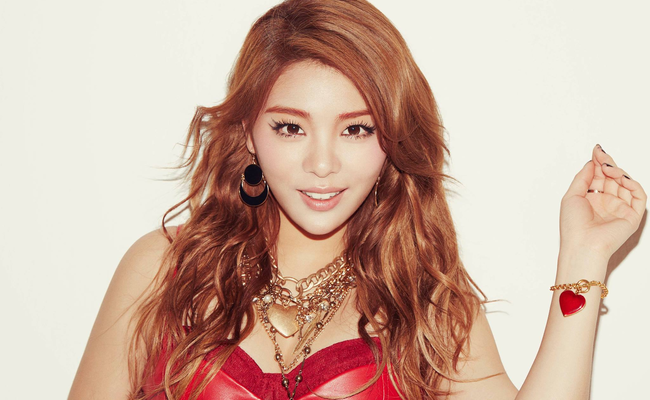 Her company YMC Entertainment has told X Sports News that a full-length album is created by Ailee which is going to be launched in October as a comeback. They even added that she will show a different side to her by a little change in music.

Fans are enthralled for her first solo concert ‘Fatal Attraction’ which is going to be held on July 4.