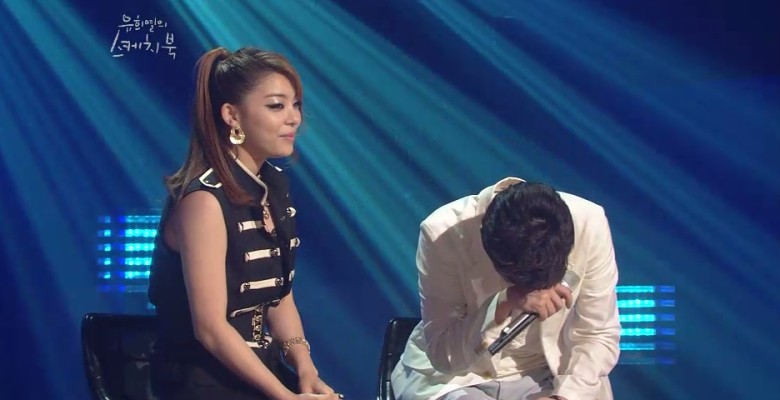 Wheesung will be seen producing next song after successfully producing Ailee’s song Heaven in 2012. The new song titled Better Song (translated title) is written by Wheesung and composed by songwriter Moon Ha is in a rock ballad genre.

Heaven in 2012, for Ailee proved to be successful for being in top of the charts for three months and winning several music awards.