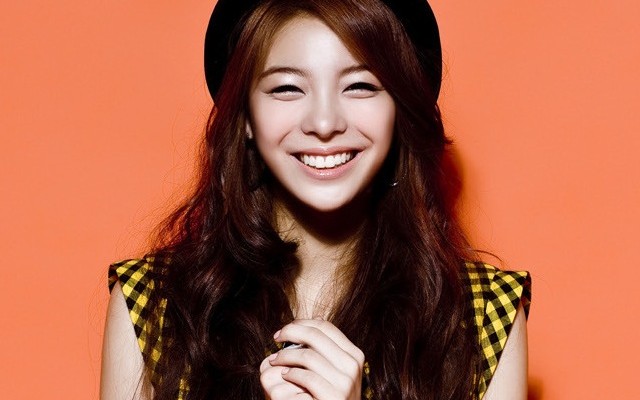 Singer Ailee is expected to act in the entertainment TV show, ‘Great Marriage’. Ailee plans to take part in cable channel JTBC’s entertainment show, “Great Marriage”, as the new daughter in law and the experience of what it feels to live with her artificial husband and mother in law.

The representatives of the production team of “Great Marriage” told that the family Ailee will be is a very conservative family that thinks very high of history and politeness. Also it has to be considered if Ailee, who is a third generation Korean American born and brought up in the US could have a harmonious relationship with her in-laws and the strict family. As per the production group of ‘Great Marriage’, Ailee is very much enthusiastic about her future role in ‘Great Marriage’ albeit her tight schedule. Great Marriage with Ailee is expected to air on 18th December, 2013.