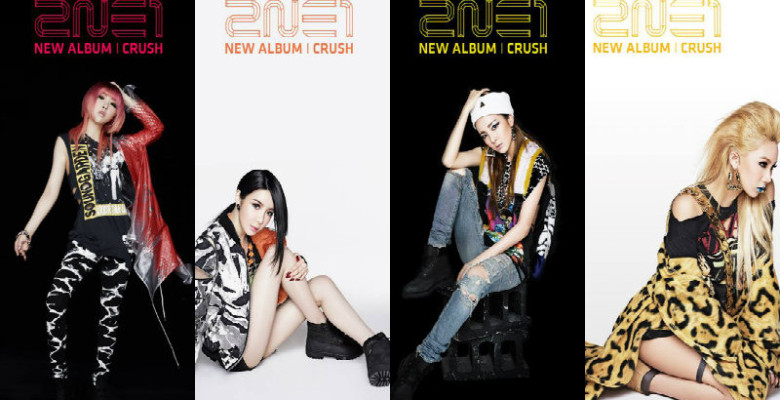 It was always been a known fact that YG Entertainment produces the best of music videos. But this this time, it was as if YG CEO Yang Hyun Suk wanted to produce an international blockbuster movie when he invested approximately 500 million Won (almost 470,000 USD) in 2NE1‘s music video. Yes, that is a lot of money that will surely generate a success back to the production.

YG Entertainment is still holding the production in secret, and yes, the more exciting it gets. They have not yet discussed the production team and staff that will be doing the music video although it’s a surrounding rumor that the producer is a new face to look for in KPop industry.

On February 24, a teaser clip of the music video will be uploaded while the full load will be available on February 28. The album CRUSH is 2NE1’s comeback second album that includes ten new tracks. It is also said that CL even composed a track in this album. 2NE1 is scheduled to start their world tour on March 1 after a performance comeback in Seoul.