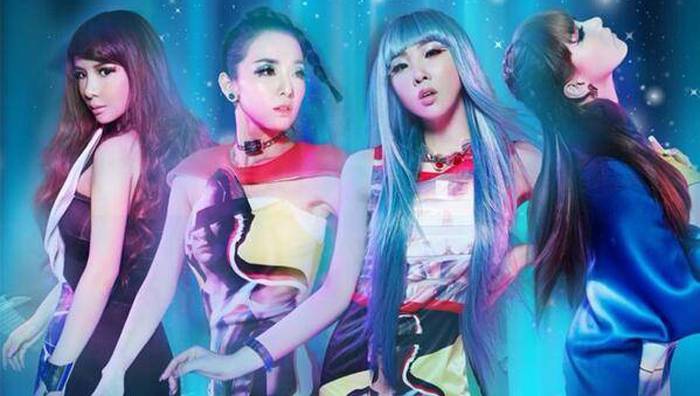 According to YG, 2NE1’s new album “Crush” features three songs written and composed by CL, and has more than one title track. Among the titles listed tracks include “Come Back Home,” and “Gotta Be You.”
“Comeback Home” is a mix the genres of R&B, reggae and hip hop produced by Teddy and other producers. “Gotta Be You” has an uptempo, radio-friendly song, featuring impactful vocal performances by Minzy and Bom.
The album “Crush” will be released on February 26 in time for CL’s birthday. The album will also include an unplugged version of the song, which sounds like an entirely different song, said YG.