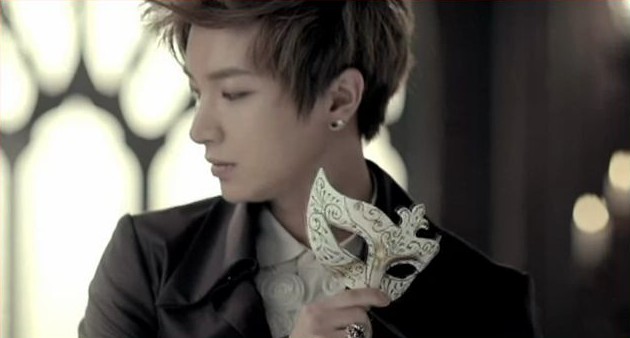 The MC of a new Disney Channel Variety Show has been revealed. He’s none other than Super Junior’s Leeteuk.

As per sources, he will be the MC of a new variety show. The show will feature new talent from SM entertainment. The news has been confirmed by SM entertainment on June 30.

Leeteuk sharpened his MC skills by hosting SBS’ ‘Star King’ and ‘Strong Heart’ before enrolling into military. After discharging from the military, he has MCed various shows like JTBC’s ‘White Swan’ and Mnet’s ‘I Can See Your Voice.’