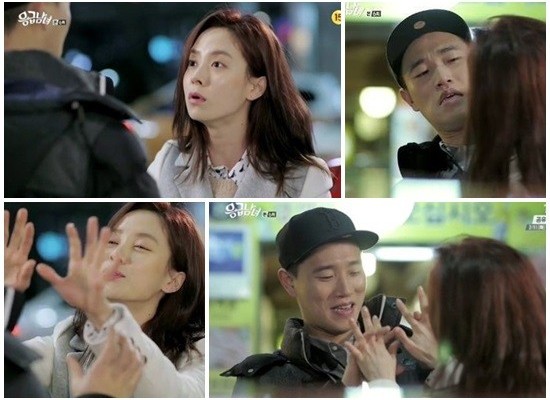 If someone’s so lucky to have all the support of her fans and co-star, it could be Song Ji Hyo. This has just been proven when her “Monday Couple” partner Gary agreed to make a cameo on an episode of “Emergency Couple” to be seen on February 6.

Gary did not even mind if they have to shoot late at night before the Lunar New Year holiday. He said “As always, it was fun working with Song Ji Hyo” He also wished that ‘Emergency Couple’ does well.

On the other hand, Song Ji Hyo was also thankful to Gary for making this special appearance. Gary and Song Ji Hyo are known to have a close relationship and have always been supported to each other. And it all pays well because they are equally supported by their fans.

Yoon Hyun Ki, producer of “Emergency Couple” told that a lot of fun and exciting cameos will be expected in the upcoming episodes of the show.