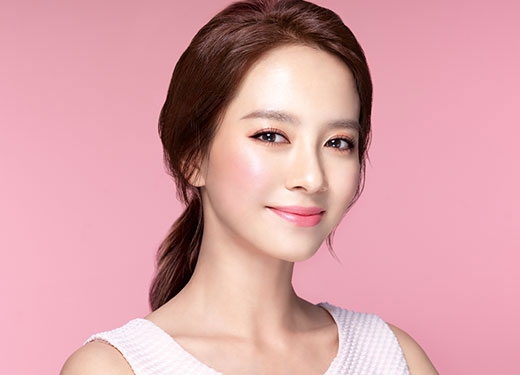 A reliable source has stated that Song Ji Hyo has take the decision of leaving C-JeS Entertainment, as her contractual agreement has been closed or ended. However more interesting news has been brought to people that this famous actress is also eager to part with her boy friend who is believed to be one of the associate of this management agency.

In the fresh morning of 10th July, validity date of her contract with this reputed agency expired.

One of the representatives of C-JeS Entertainment declared that after spending the span of 4 years with Song, the company is no longer interested to work with her. In the press release, it has also been divulged that CEO and Song maintained good rapport as a actor and manager for a span of two years even after a breakdown in their personal relationship.

After confirming the previous intimate relationship with former male partner named Chang Jog way back to 2012, she has not revealed any hidden fact vis-à-vis her new relationship.

The management agency further stated that they would cheer up Song who had a bright future ahead. She would become a superstar with lot of appreciation and accolades from different quarters of the world. The official rep has also told the reporter that the company would be in touch with her until she joined a new company or agency.

The agency rep further shared, “We will cheer on Song Ji Hyo, who has been earning much popularity in Asia, to continue earning a lot of love through various promotions in the future. Furthermore, we will fully cooperate with her until she decides on a new agency.”