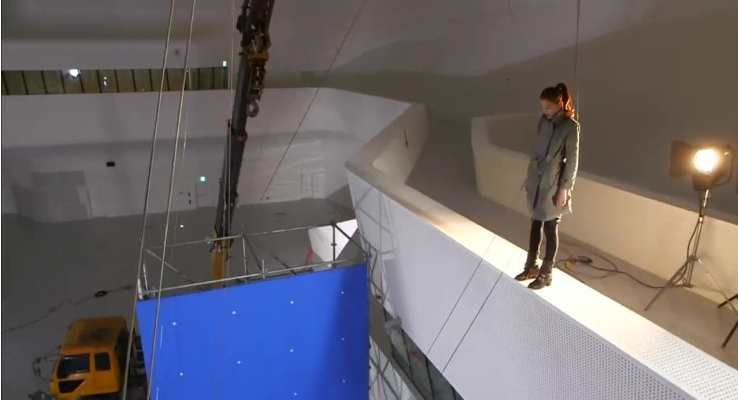 For the 13th and 14th episode shown in January 29 and February 5 of the most watched drama “You who Came From the Stars”, actress Jun Ji Hyun was wearing wires as she did some reckless stunts.

Upon watching the episode, one could recall Jun Ji Hyun’s character Ryeon Jung Hee in the film “The Berlin Files,” wherein she was wearing a trench coat and ponytail – making her look like an experienced action star performing stunts in the air. She also was cast as Yenicall in a 2012 movie ‘Thieves’ where she performed some wire action scenes. When asked about her preparations for the movie, Jun Ji Hyun said” I had to undergo basic conditioning and training like jumping from heights to effectively play the role of a rope-expert thief.” Well, maybe she was able to apply these trainings on her new role in ‘Man from the Stars’.

“Man From the Stars” is still on the top spot of the most viewed drama during Wednesday and Thursday. It continues to gain high viewer ratings of 26.4% in South Korea.