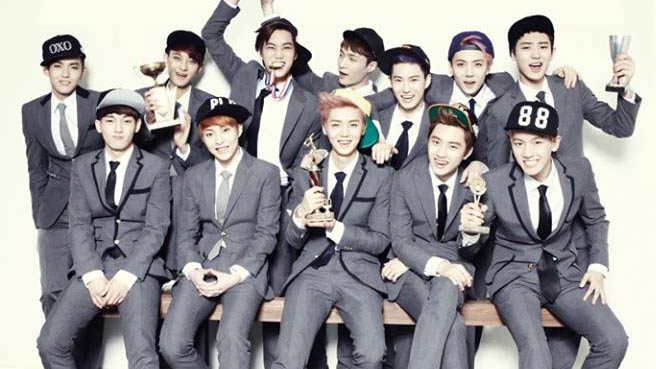 Popular and forefront K-Pop male idol group EXO is about to finally meet their Japanese fans on April 12 and 13 in Saitama Super Arena.

Reaching over 70,000 in number, EXO Japanese fans continue to increase as the group travels to promote their recent album, “XOXO”. The album has sold over a million copies worldwide, earning EXO several awards and recognition from different award giving bodies.

The news was announced on EXO’s official Japanese fan page in February 3. It is expected that Japanese fans will love EXO, the same way as it has been adored with success and fame in China and Korea.