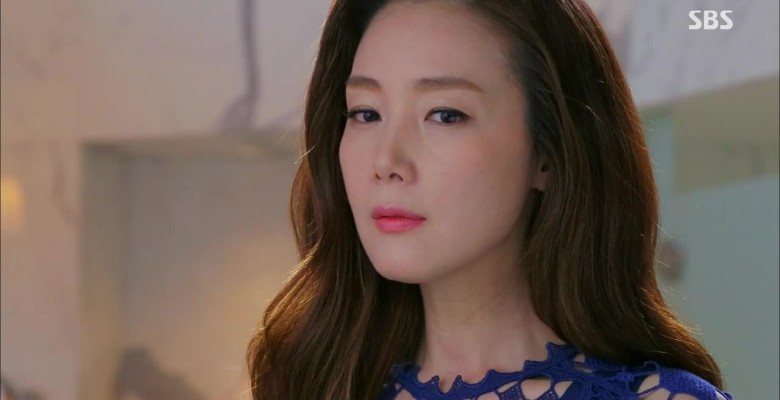 The cute and sexy Choi Ji Woo will once again be visible in upcoming drama ‘20 Years Old Again.’ She will be a leading female character to perform in this drama.
In this upcoming drama, Ha No Ra (character played by Choi Ji Woo) is the wife and mother as well. However, in 2015 she decides to start her study by seeking admission in a reputed college.

The 36 year old elegant woman had a dream of becoming a professional dancer when she studies in high school. However, suddenly she met Kim Woo Chul when she was only 19 years old. She married this gentleman and settled permanently. She entered into the same college in which his son named Min Soon studies. She wants to become a responsible mother and wife to cope with her husband who is a professor by profession.

Producers of this beautiful drama state that Choi Ji Woo has the caliber to play in diverse roles whenever she acts in different dramas. She is the only actress who has the boldness to perform freely to play the role of Ha No Ra. Fans will definitely trace this maverick actress playing a different role with lot of enthusiasm. She has got second chance to play a young 20 years old college goer.

Shooting will start in mid July and the first episode is slated to be aired after telecast of the last episode of Oh My Ghostess in late August.