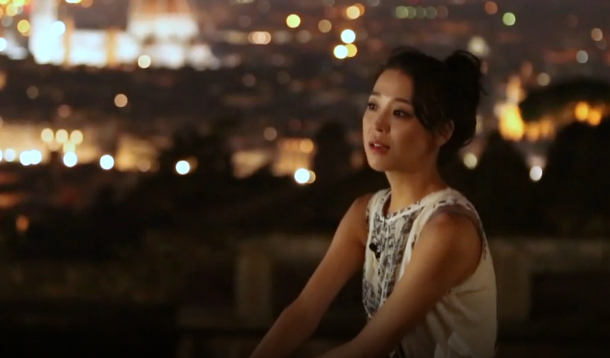 At last, the secret has been unearthed about the dating controversy of Han Go Eun. She has revealed that she dates with her sweetheart. Eun is a lovely actress with magnetic personality and charming beauty to enchant any dude at a glance.

GnG Production, the reputed agency of Eun has also confirmed the involvement of this sexy actress in dating with a dashing guy. In an interview, representatives of GnG Production revealed the secret to OSEN by stating that the cute actress is dating with an employee serving at a large multinational company. However, Eun is not eager to settle right now. She only dates with that dude without thinking of marriage.

A reliable source claims that maybe Eun will give a constructive shape to the dating in the form of marriage as she grows old. However, there is no confirmation from her side whether she will accept that guy as her hubby in future.