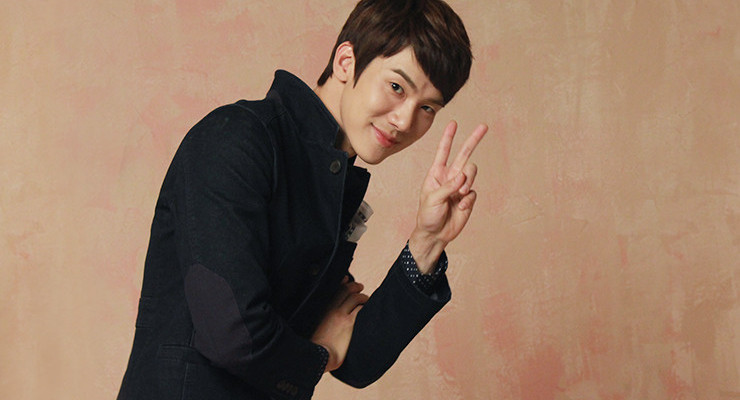 South Korean actor Yoo Yeon Seok will be participating in a project led by World Vision for the benefit of the children in Africa.

King Kong Entertainment announced on January 29 that the Yoo Yeon Seok has helped plan for the project and will finally share his talents to African students.

He will be closely interacting with 350 students where he would lift up their spirits and share stories with them.

Yoo Yeon Seok will also join in activities like painting the students’ classrooms, experiencing the water pump system, and taking each of their photos.

The actor said that he wanted to feel and see the images of these children by embracing their dreams through photos. Though nervous with the outcome, Yoo Yeon Seok hopes for a good outcome for the project, especially with the children’s future.