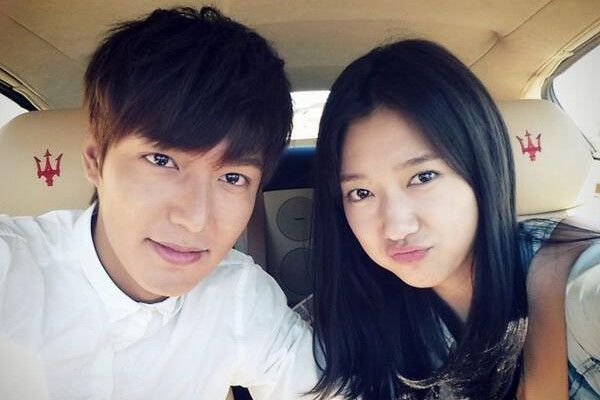 Park and Ho said that they are not secretly going out for two months, in contrast to what a Chinese new media has previously reported.

The rumors said that actor Lee Min Ho and actress Park Shin Hye of ‘The Heirs’ have been secretly going out two months. Apparently, there was no evidence to prove the dating claim.

Ho’s agency, however, denied the allegation saying that there was no evidence to prove it. They were also surprised that the news came out in China, in which they are currently investigating.