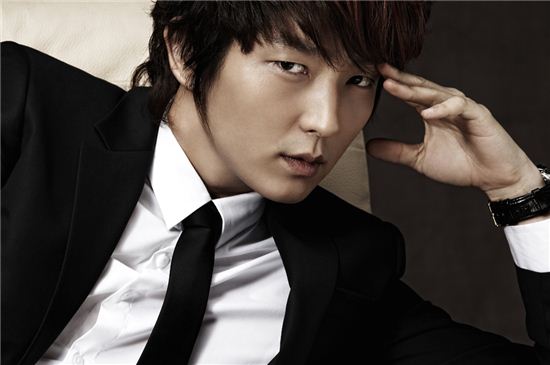 Looks like Japanese fans also love our KPop Singer Lee Jun Ki. Yes, Kpop performer has been touring all over Asia and his latest tour in Japan proved that we will be seeing more of his performances.

Excitement of his Japanese fans was all over the place as he sang and danced the highlight of his performance: Psy’s “Gangnam Style” and Taeyang’s “Ringa Linga”. He continued making his fans loved as he sang “My Dear”, his single that ranked #1 on the Oricon Daily Single Chart.

Lee Jun Ki thanked his fans and said that the experience he had during his Japanese tour was just amazing. When asked about his reaction on his being #1 on the Oricon Chart, actor/singer describe the feeling as ‘surreal and surprising’.

During the press interview, Lee Jun Ki said “Because of all of you, Lee Jun Ki is here. I want to touch hearts as an actor through a good production next time.”
He also thanked the collaborative production Korean and Japanese crew for making his concert tour possible. “I also want to star in a Korea and Japan collaboration productions, contributing to the cultural awareness of both countries.”

Lee Jun Ki has been in Nagyoa on January 27 for a concert tour and moved to Yokohama on the 30th. He will be staying there until January 31st.