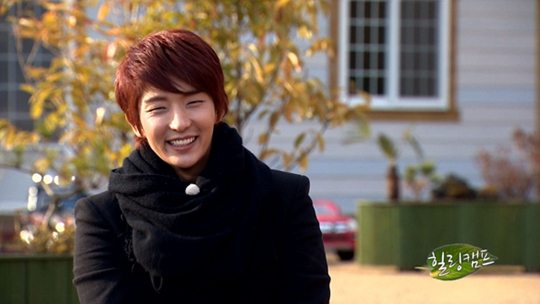 Actor Lee Jun Ki has a unique of showing what love really is to his fans. Instead of fabulous tours, he is went to a charitable volunteer work together with his fans. Lee Jun Ki extended the blessings he has been receiving by giving briquettes to people who have no heat in their houses during the winter season.
Lee Jun Ki wrote on his fan cafe about his volunteer experience with his fans. He wrote, “Doing something meaningful and putting smiles on those people’s faces made me even happier. It was not a one-time event but it was really meaningful.”
Lee Jun Ki just finished his Asian tour in China and Japan last December. He is about to visit his fans in Guangzhou.