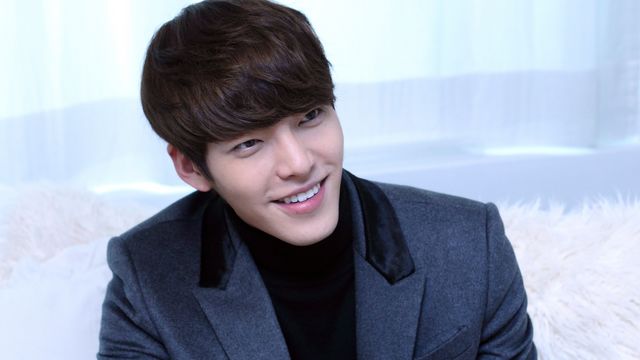 After hosting a fan meeting in Seoul with 3000 fans from the fan club, “WooRiBin” last month, Kim Woo Bin’s fans across Asia will be more excited than ever as the actor is scheduled to visit them on February 16 in Hong Kong. So mark your calendars!

A representative from Sidus HQ further revealed that “We are receiving a lot of requests for Kim Woo Bin to visit his fans all over Asia since “School 2013.’

He started in the popular sequel “Friend 2” and continued to shine from his roles in “School 2013,” and SBS drama, “The Heirs” which brought him more success. His Asian tour is just a part of his giving thanks and appreciation to his fans for their love and support.