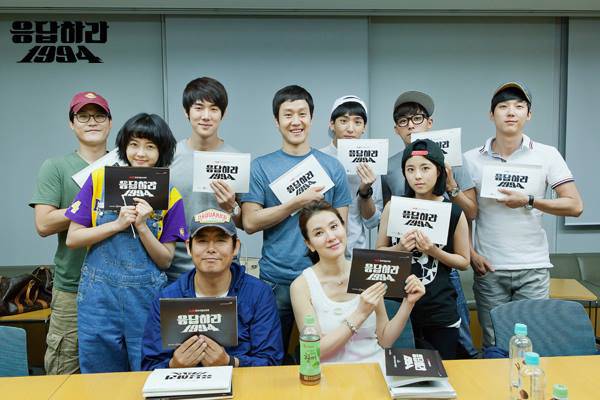 After completing 21 episodes on December 28 for Reply 1994, Yoo Yeon Seok, Jung Woo and Kim Sung Kyun will be appearing on ‘Taxi’, reported by the production members of Taxi on December 30 at Newsen.

But, their time for appearing in the series is not yet fixed.