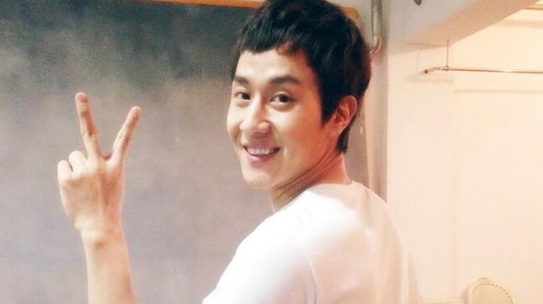 Jung Woo, raised in Kyungsang Provice is not actually blunt and unsociable just like people think he is. He is actually a caring and thoughtful man who cares a lot for his families and friends. The “Reply 1994” appeared on a recent episode of MBC’s “Section TV Entertainment News” where he was asked, “How it is to be a man from Kyungsang Province?”

People usually think he has blunt attitude, as the Kyungsan Provice’s people are known for, but the Jung Woo revealed that he is really not like that. “Maybe it depends on who I am with, but I am not blunt and unsociable,” said the actor. Watch out for the episode on Jung Woo’s real personality confession on February 23.