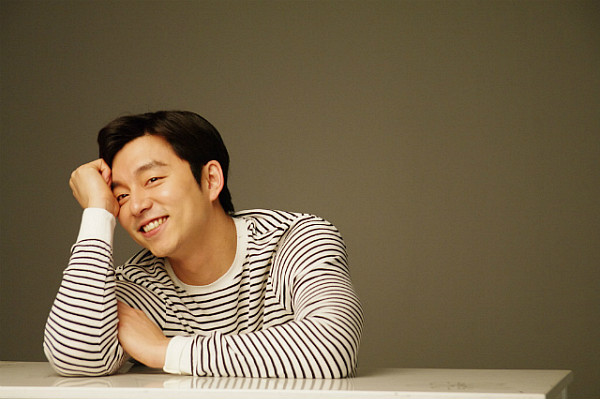 In an interview with star fashion magazine, Gong Yoo who was in overseas for shooting his new movie, The Suspect has been requested by the foreign production team members to go to US for debut.
He added that he was very surprised to see his many fans in Puerto Rico and lover of his best known dramas such as Coffee Prince and The Crucible. Further he added that, discussion is going on with the agencies for my possible debut in the US but it is not yet decided.