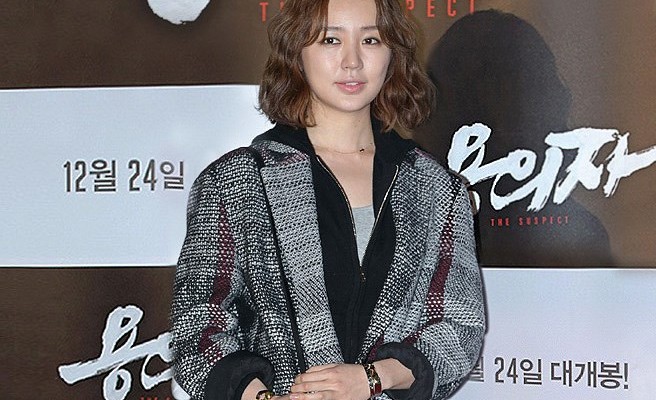 The VIP Premiere for the film ‘The Suspect’ was attended by the stars of the film that was held at Megabox theaters in the COEX mall. The stars who attended include Gong Yoo, Park Hee Soon, Jo Sung Ha, Yoo Da In, Kim Sung Kyun and Jo Jae Yoon. The story of the action thriller film is about a North Korean field agent who plans to take revenge on the man who killed his family. The premiere was also attended by many other fellow celebrities to support the film and its cast that include Yoon Eun Hye, Kim Tae Hee, Min Do Hee, T-ara’s Hyomin and Eunjung, 4minute’s Nam Ji Hyun, Kim Yoo Jung, G.NA, Lee Min Jung, Kim Min Hee, Kim Ji Hoon and many others.