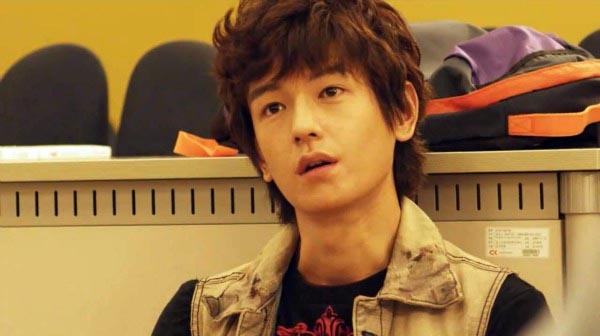 Actor Im Joo Hwan will be back on the big screen as the main antagonist in the much-awaited movie “The Technicians.”

Directed by Kim Hong Sun, The Technicians revolves around a story of how Korea’s expert hackers manipulate the best crimes in the harbor.

Contrary to his past roles, Im Joo Hwan will veer away from his ‘innocent’ character like in “Ugly Alert.” It’s his first time to take an evil role for a film.

The Technicians, in its translated title, was produced by Trinity Entertainment and distributed by Lotte Entertainment. It will premiere in the later half of year 2014.