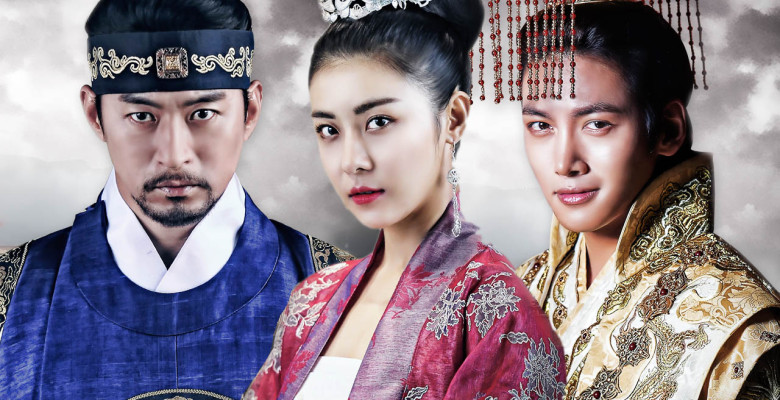 MBC’s “Empress Ki” breaks record in its highest rating with its latest episode on Tuesday night.

Following Empress Ki are SBS’ “A War Word” on second place and KBS’ “Prime Minister and I” on third. Prime Minister will be ending soon with only two episodes left.

Empress Ki has unfolded a new twist on its story, from its pilot episode, which kept its audience wanting for more.