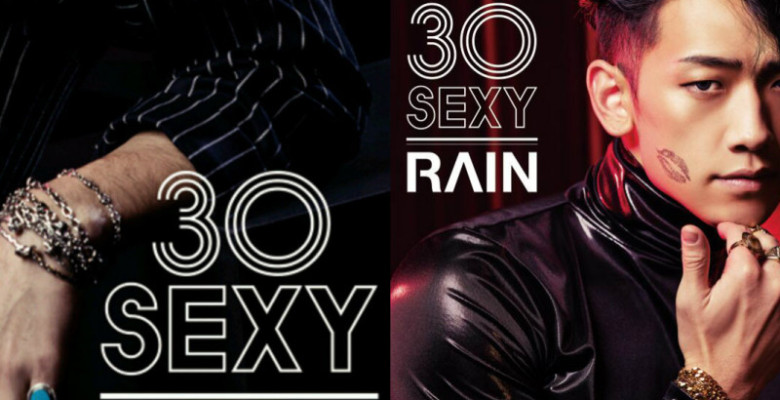 On December 30, Rain released the first teaser photo of Rain Effect, album stating ’30 Sexy Rain’ on the photo literally means that he is thirty and will glow with his sexy avatar from this new album.

The album which is scheduled to be release on Jan 6 has a dark kiss marked in his cheek on the released photo and also with the words of his first title songs.