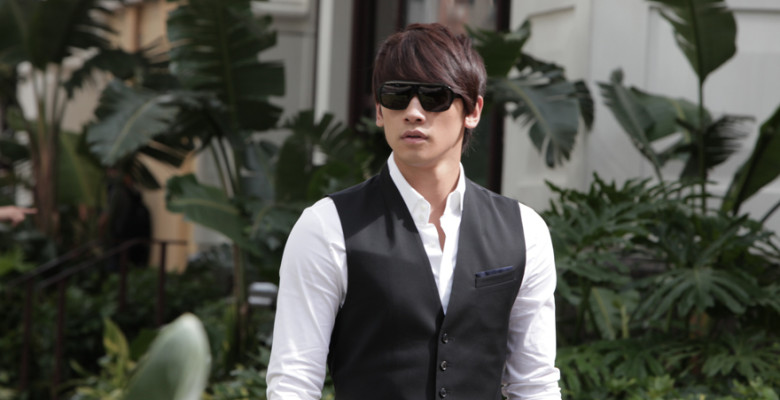 Due to the highest popular demand raised in last year on the Hunan TV audition program, singer/actor Rain to appear and have a solo 90 minute special in China’s highest rated program ‘The Happy Camp’ on March 8.

Rain’s Chinese fans will be surely thrilled in the coming exclusive 90 minute special on the show where he will perform his latest recent double title songs, “30SEXY” and “LA SONG,” first time ever in the country.

‘The Happy Camp’ are already preparing several events for this special episode and looking forward to a successful event. Aside from the show, Rain will also be having a concert tour in Beijing entitled ‘2014 RAIN EFFECT SHOW IN BEIJING’ on March 28.