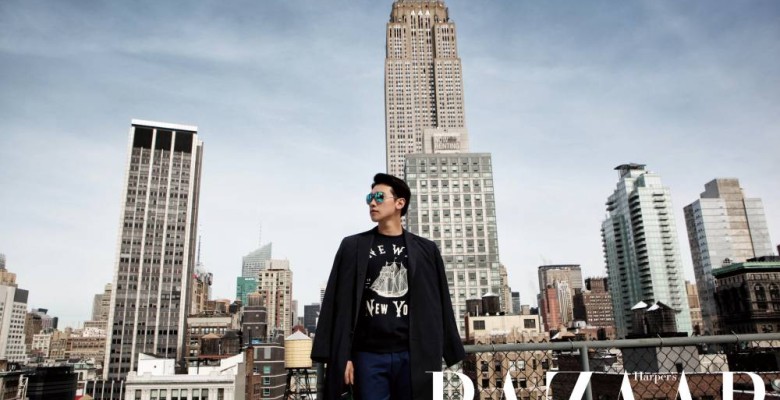 Rain will be featured in ‘Harper’s Bazaar’s March issue where he will let us see his cozy bachelor pad in New York City. Dressed in H&M fashion, Rain looks cool and trendy. The location of the bachelor pad highlights the pictorials with tall skyscrapers as backdrop. The staff commented, “It is undeniable that Rain has a remarkable fashion sense. He carries fashion in him, everything about him. It shows in his looks and charisma.

Rain will be having a concert in China at Beijing National Stadium on March 28. This is a part of his comeback titled, ‘2014 RAIN EFFECT SHOW IN BEIJING.’