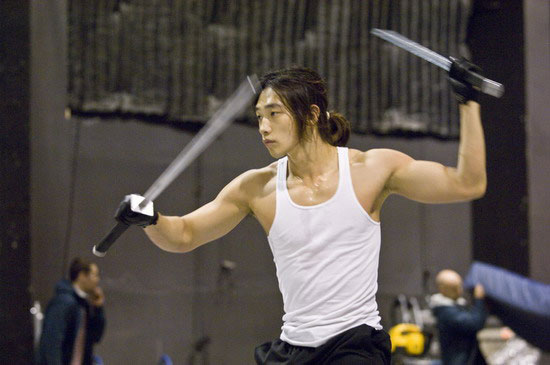 Looks like Rain’s career is really pouring all over China. After appearing in China’s famous morning show, he is now set to have a Chinese movie debut in with ‘Hong Yan Lu Shui’ as a working title. According to Cube DC, Rain will be starring as the male lead character Shui Chung Shuin. The movie will be directed one of China’s most well-known directors, Xixi Gao.

The story will be about Shui Chung Shuin, a passionate and artistic successor of the largest company in Southeast Asia with a great love story in the person of Chinese actress Liu Yifei. A production representative complemented Rain, saying that he is definitely the best actor for the role. His character in person really resembles the character he will be portraying in the movie. The film will start to shoot this month. Stay tuned for more updates.