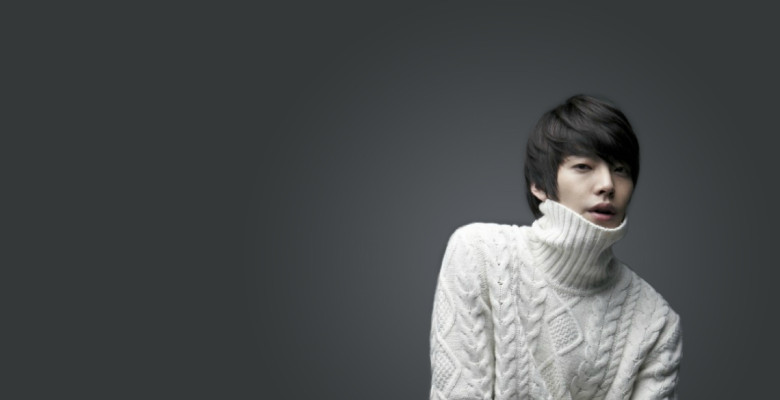 Kim Woo Bin posed his charismatic model face for the lifestyle creator magazine, The Celebrity. He shared his views on acting during an interview session with the magazine. His movie had been released recently and he was also acting for a popular drama.

When interviewed with the question about his thought on acting characters with a strong image, he replied that he is really thankful that there are roles to be offered for him and that he was able to do them. He further said that his non-flower boyish face have a large impact on his roles.
When he was questioned about the similarities between modeling and acting, he told that there was no answer to such a question, and also said that one has to work consistently, do hard work and make everything on ones own after contemplating on it.

With more and more varied experiences he wanted to do acting that will fill with the human touch and make somebody’s heart warm. The complete pictorial and interview is expected to appear in the month of December issue.