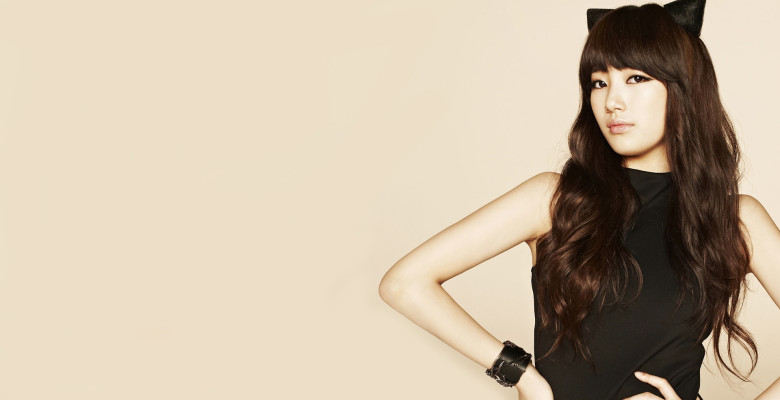 Miss A’s Suzy is one of the most loving idols and the nation’s most renowned advertisement models, who is still very much surprised over her success.

The star was shooting for the episode of KBS2TV’s “Entertainment Weekly” on November 30 when a staff member told Suzy that she had featured in 40 commercials since her debut. Suzy was surprised at her own success and smiled and asked if she had shot 40 commercials. Suzy had started her debut only four years ago and if she had done 40 commercials by then, it is a highly impressive success that she has achieved.

When asked about her future plans of advertisement shooting, she said she would advertise for air conditioner as she likes ramyun and wants to do a film ramyun. She also told about her future plans to work with director Hur Jin Ho whose recent love call and his plans to feature Suzy for the leading female role in his upcoming movie “Christmas in August”. She said it would be a honour to work with him and if he was to remake such a story, as it is a heartbreaking story and she would like readily shoot for it