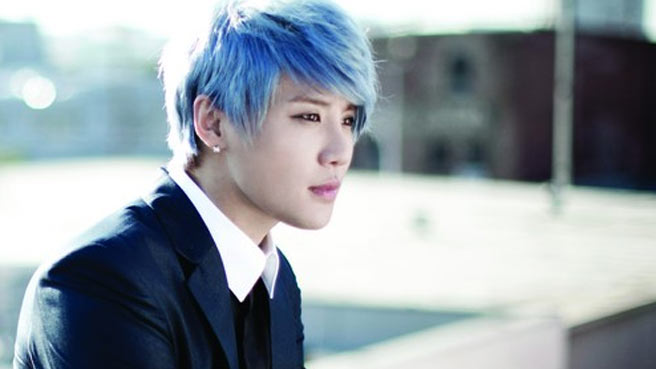 JYJ’s Kim Junsu, a singer and a musical actor has been quite busy with his role in the musical ‘December’, which is to be released soon.

While performing the rehearsal at Sejong Center for the Performing Arts on November 29, Kim Junsu told that his role in the musical, ‘Jiwook’ was completely different when compared to his prior roles. The actor’s other previous musicals include Mozart!, Tears of Heaven and Elizabeth. The dynamic roles which he had taken demanded showy and a strong make-up.

In December his role is different, and he will be posing as an young, lively student who is very much in love with poems and music and daydreams about falling in love.

In his prior musicals, his roles were abstract characters that demanded to do unrealistic things such as living in an Austrian palace. However, in this musical he has chosen a character that he could relate. Though he needed some time to adjust and change, but now he feels confident to make the character lively and more realistic than before. He has set huge expectations for his upcoming release and eagerly waiting for its release.

‘December’ that portrays the 20-year long love story of home-stay students in Seoul in 1992, will be shot between December 16 through January 29 of 2014 at Sejong Center for the Performing Arts.