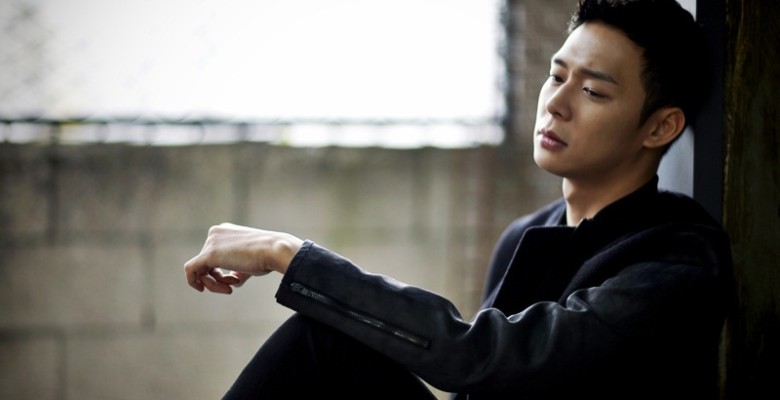 While filming last March 3, Park Yoo Chun commented, “I’m glad to be a part of this drama, Three Days. I know I have to live as a different person in this drama, but life as a bodyguard is special and unique for me. A bodyguard himself is willing to give his own life for the sake of someone who needs to be protected. That what makes his life special. Please watch Three Days and see how Han Tae Kyung will protect the president, to the extent of giving away his life.”

C-JeS Entertainment commented, “Park Yoo Chun is very flexible in his role. He has been a prince, a hotel owner, and now, a bodyguard. There will be lots of high-level action scenes in Three Days that Park Yoo Chun will be doing as he tries to solve the mystery of the president’s assassination.”
Three Days will be airing the first episode on March 5 at 10 PM (KST).