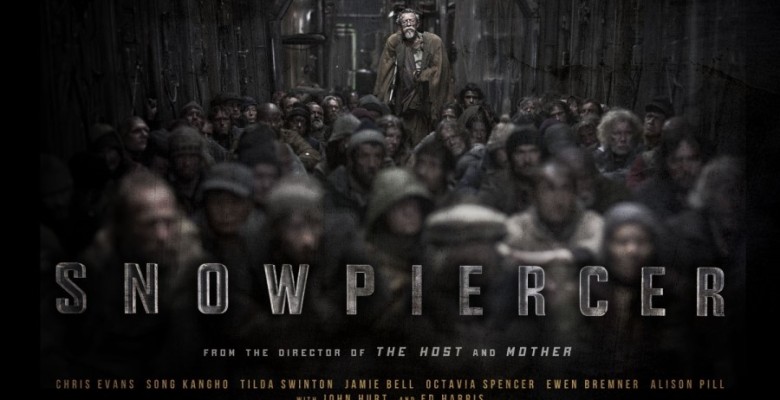 Famous movie “Snowpiercer” of Korean director Bong Joon Ho is about to have an international premier in the US with director’s cut under Weinstein Company. The movie with the director’s version is about 125 minutes long. It will be a small premiere, but positively to expand the showing coverage based on the audience or public demand.

The movie “Snowpiercer” was shown in Korea last July, earning more than nine million audiences. It was also shown in France and other European and Asian countries last October of 2013. This time, Snowpiercer is about to take it’s American dream in the US theaters.