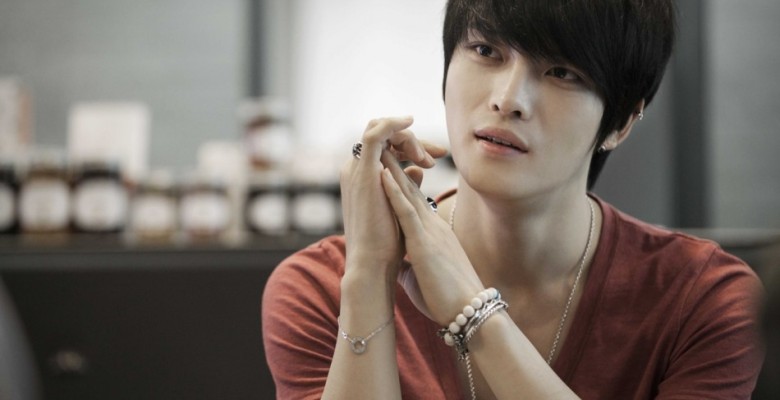 Kim Jaejoong had a successful concert last January 11th for his 2014 1st Album Asia Tour Concert in Gwangju. This is for the upcoming release of his re-package album WWW Erase Make Up(Repackage-WWW: Who, When, Why). During the concert, the audience held a great uproar as Jaejoong performed songs from his re-package album.

The album is composed of songs including the cover song “Makeup” which was originally performed by Miyuki Nakajima. The lyrics of the said song will be translated from Japanese into Korean. Also included in the album is a DVD which will feature his music video for the song “Just Another Girl” released last year and the behind-the-scenes footages of the music video.

WWW Erase Make Up(Repackage-WWW: Who, When, Why)will be released on January 20th and is available for preorder through this link: http://www.yesasia.com/kim-jae-joong-vol-1-repackage-album-cd-dvd/1035032115-0-0-0-en/info.html

Kim Jaejoong will have another live performance in Seoul on January 25-26.