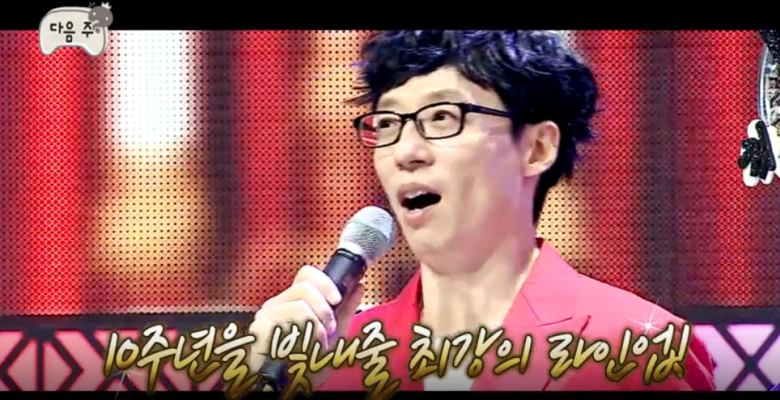 Infinite Challenge staff members have addressed spoilers regarding the song festival on an Internet message board. Yoo Sang, Park Jin Young and Zion T have been added to the line-up along with Big Bang’s G-Dragon and Taeyang and IU. There are spoilers regarding how the Infinite challenge members will be matched up.

Infinite Challenge CP and deputy director Kim Gu San has asked to not reveal anything as spoilers. He added that the song festival is following MBC’s Mask King’s concept. An episode is going to be broadcasted on July 4 which will ask the viewers to guess artists in the line-up.

The Free Highway Song Festival happened on December 17, 2013. It took place at the Imjingak Pyeonghwa-Nuri Park in Paju. G-Dragon, Yoo Hee Yeol, Kim C, Primary, Rose Motel, Kiha and the Faces and BOA were the featured artists. Around 35,000 people gathered in the festival.