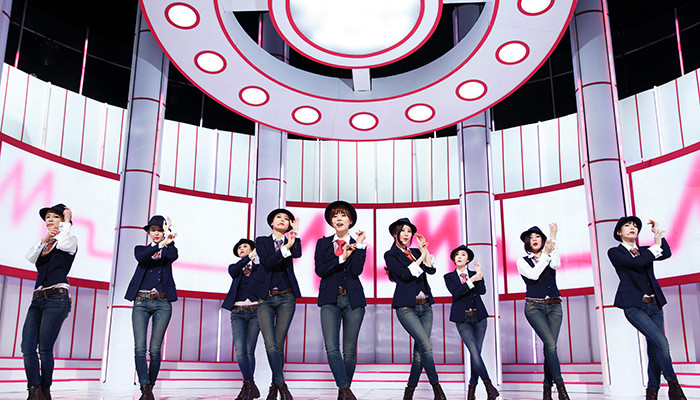 SM Entertainment officially announced that the most awaited album will be out today after mistakenly released at iTunes store. “Mr.Mr.” features six tracks, all available for download and in your music stores. Singles range from ballad to pop rock, a great variation indeed!

The physical album will hit record bars on February 27, and Girls’ Generation will be seen onstage on March 6 episode of “M!Countdown.”