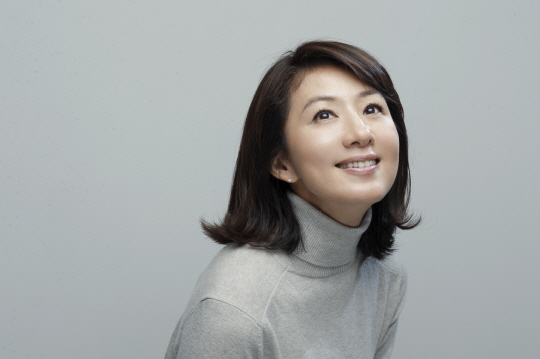 In a press conference of the movie “Elegant Lies”, actress Kim Hee Ae confessed that she likes co-star Yoo Ah In than Lee Seung Gi. Why? Because she is filming with Yoo An In, a giggling Kim Hee Ae answered.
Kim Hee Ae gave the audience a little story about the film. She described the production and script as “so good. Director Lee Han has always been doing good films, like ‘Punch’ which I watched, too. He can make fun and lightness out of heavy and serious topic like this one. It is such an honor to work with him. And I love the cast I’ll be working with like Sung Dong Il, Yoo Ah In, Go Ah Sung, Kim Yoo Jung and Kim Hyang Ki.”
“Elegant Lies” tells a story of a 14-year-old Chun Ji (Kim Hyang Ki), who passes away without a word from and her mother Hyun Sook (Kim Hee Ae), her older sister Min Ji (Go Ah Sung) and her friend Hwa Yeon (Kim Yoo Jung). The movie will premiere on March 13.