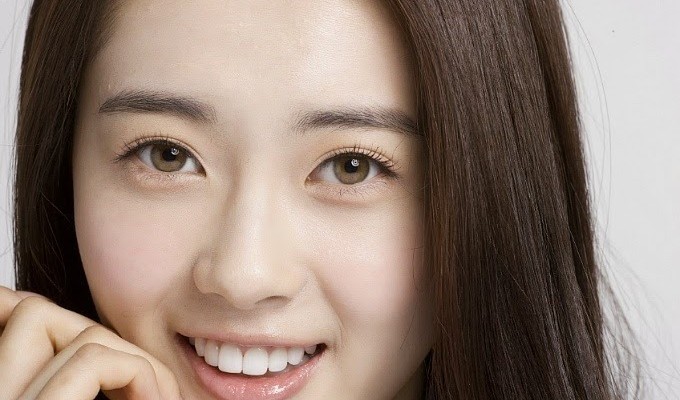 A lot of speculations on who will be the cast of the upcoming SBS drama “You’re All Surrounded” is circling nowadays. Although news about Go Ara joining the cast is an issue, her agency SM Entertainment announced that “Go Ara is still considering the offer of playing the role of a female detective and there is no confirmation yet.”

If Go Ara will accept the role Eo Soo Sun, a female detective who passes the police officer exam on her fifth try. Go Ara was discovered for action during her role for female Sung Na Jung on tvN’s “Reply 1994.”

Another set of actresses are in line to play the role like Lee Seung Gi and Cha Seung Won who were named as prospective casts for the female detective role. “You’re All Surrounded” will be directed by Yoo In Sik and written by Lee Jung and will air on SBS by the end of April.