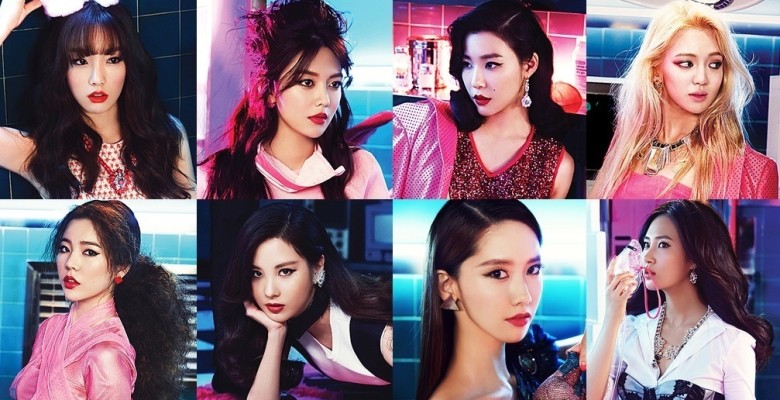 “Tell Me Your Wish” was the Girl’s Generation come back in 2009. This has made their fans excited in what summer song the group will be releasing on this comeback, knowing that this will be the first time that member Jessica won’t be around. Director Hong Won Ki directed their latest music video which they have just finished filming in Thailand.