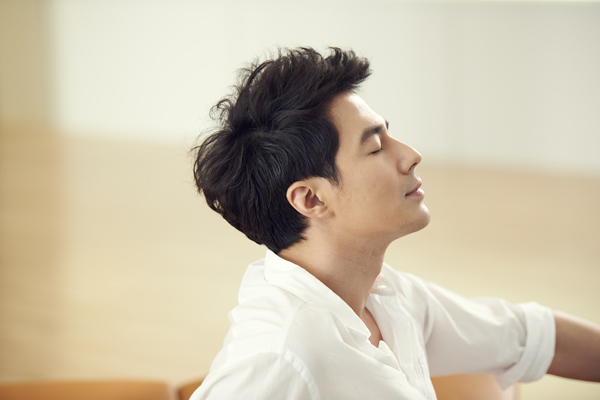 Jo In Sung’s fans in China will be thrilled as his agency, IOK Company, confirmed that he will be attending the ‘2014 Zo In Sung First Fan Meeting in Beijing, China in February 15.

The fan meeting was planned to give thanks to his Chinese fans whi have always been supporting the actor, especially for his role in last year’s SBS drama, “That Winter the Wind Blows.”

An official from IOK Company said that Jo In Sung left for China in February 14 to meet his fans and thank them personally. He is about to give exclusive interviews with several Chinese media stations.

Jo In Sung will meet around 500 fans at the IFC Mall. He will also be in several press conferences and will pose for his fans for photographs. He will be at the Shanghai Center for another fan visitation on February 15 where they expect to see more than 1000 people.

Jo In Sung will also attend the Shanghai TV Festival and the Shanghai International Film Festival. The actor started to make a name when he received the Best Fashionista of the Year Award at the 2014 Sohu Fashion Award in China.

The official from the actor’s agency said “Jo In Sung’s popularity continues since his drama ‘That Winter the Wind Blows.’ And his Chinese fans have a big role to play in his career. Their support for Jo In Sung deserves a big tribute, that is why he will visit them in China to personally thank them.”

Jo In Sung , That Winter the Wind Blows