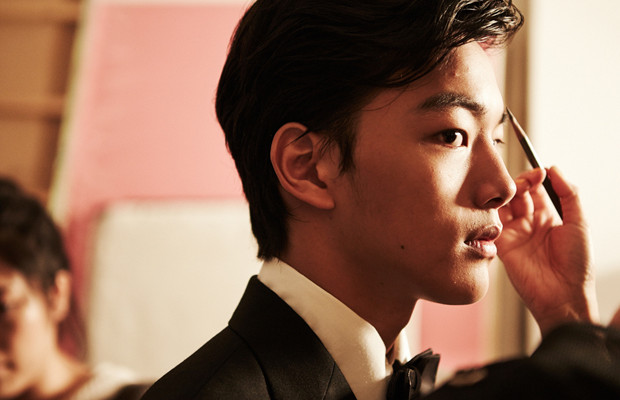 Jo In Sung may have been displeased to hear that young actor Yeo Jin Goo was offered to perform the lead role in “Kwon Bob”, a role he has coveted for years. Thirty-two year old Jo In Sung had hoped the role in the Sci-Fi thriller, “Kwon Bob”, would be his comeback role.

Back in 2011, when Jo In Sung was finally done with military duty, he was bent on starring in the film. Unfortunately, financing problems would delay production for two years so he regrettably opted out of the project.

“Kwon Bob” may have Yeo Jin Goo starring in a futuristic role of a man fighting to protect his village. CJ Entertainment havn’t yet confirmed, saying that talks are still in place.